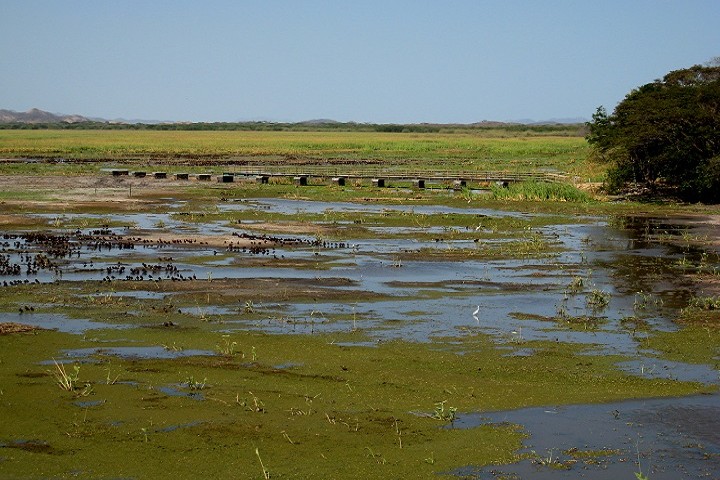 Cleaning up 146 acres of wetland Palo Verde National Park, has led to results in growth stocks, both endemic and migratory waterfowl coming to this habitat.

The removal of large areas of aquatic plant known as “tifa”, which reduces water mirrors preventing feeding and nesting birds, has been possible thanks to the Arenal Conservation Area Tempisque the Forever Costa Rica Association and Teletica, boosted the campaign “Save Palo Verde”.

Thanks to this initiative was raised ¢ 142 million, which were used for the purchase of two tractors for work of puddling.

Puddling is that tractors equipped with special wheels rip the tifa, and sink in water, which is able to recover large water surfaces and reconstitute the wetland.

Taken from Guanacaste a la Altura 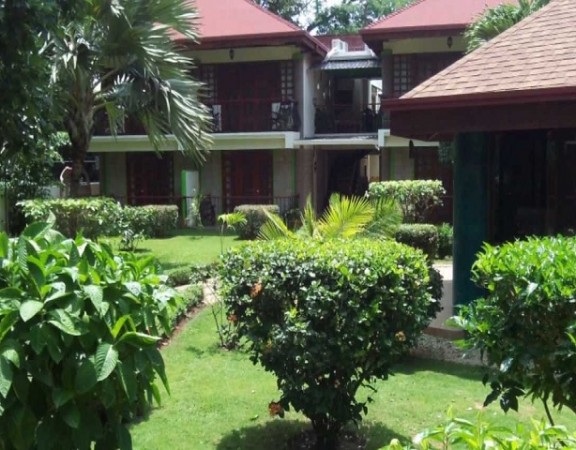 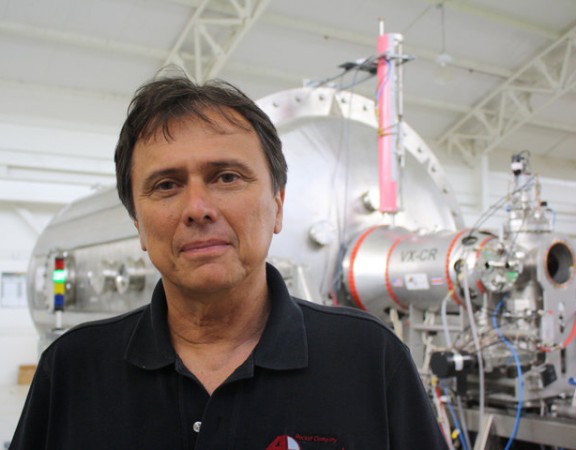 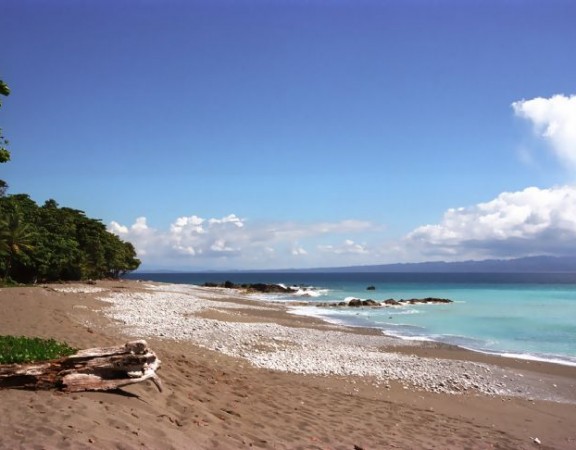